I will appear on “Tsukiyo no Kani”, a radio show of Naoto Takenaka on 10th, 17th and 24th.
He’s liked and listened to my music since 11 years ago.
I was attracted to the world of Yoshiharu Tsuge after watching “Muno No Hito” (An incapable man), the movie based on one of his Manga works. It was directed by Naoto who also played a major role in it. This led to my obsession with Garo which was an artistic Manga Magazine that represents the Japanese subculture of the 60s and on. 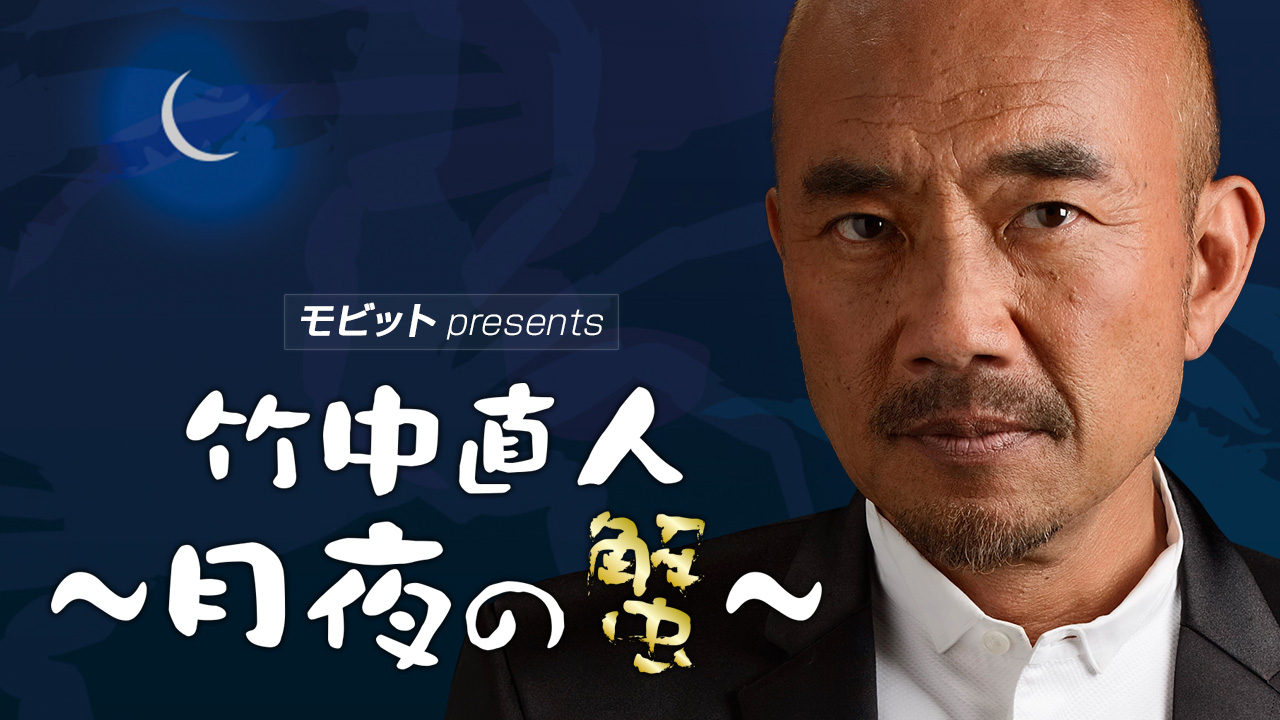